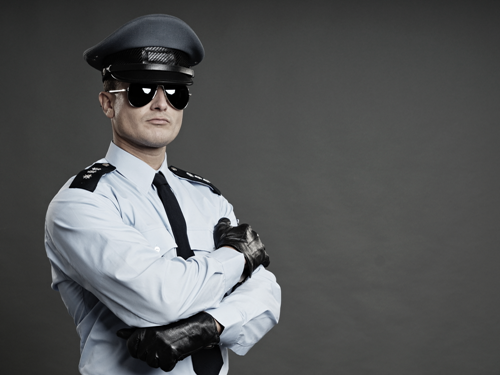 Denial or revocation of the license

The fact that a license to operate a temporary employment agency was issued does not necessarily mean that the license will be valid forever. Several scenarios are conceivable that can cause the license to expire (read more…). Apart from subsequent expiry of the license, a license can also be denied from the very outset, its renewal can be denied or the license can even be revoked. Please see below for cases where this is possible and what can be done in such a case.

Sec. 3 I of the German Law on Temporary Employment (AÜG, Arbeitnehmerüberlassungsgesetz)

The Federal Employment Agency accuses the license holder of having violated his obligations to pay social security contributions. The numerous violations were found during several audits and are documented in the personnel files. The license holder argues that the audit results were incorrect and that the personnel files were unintentionally kept improperly. The Federal Employment Agency can nevertheless revoke the license without having to investigate the facts in detail.

One reason for refusal, which is not mentioned in the law, but often found in reality, is ‘sloppiness’ in the provision and submission of documents requested by the Federal Employment Agency. A quick and adequate response to such requests is strongly recommended in order to avoid the denial of the license.